Great project to take a look at: 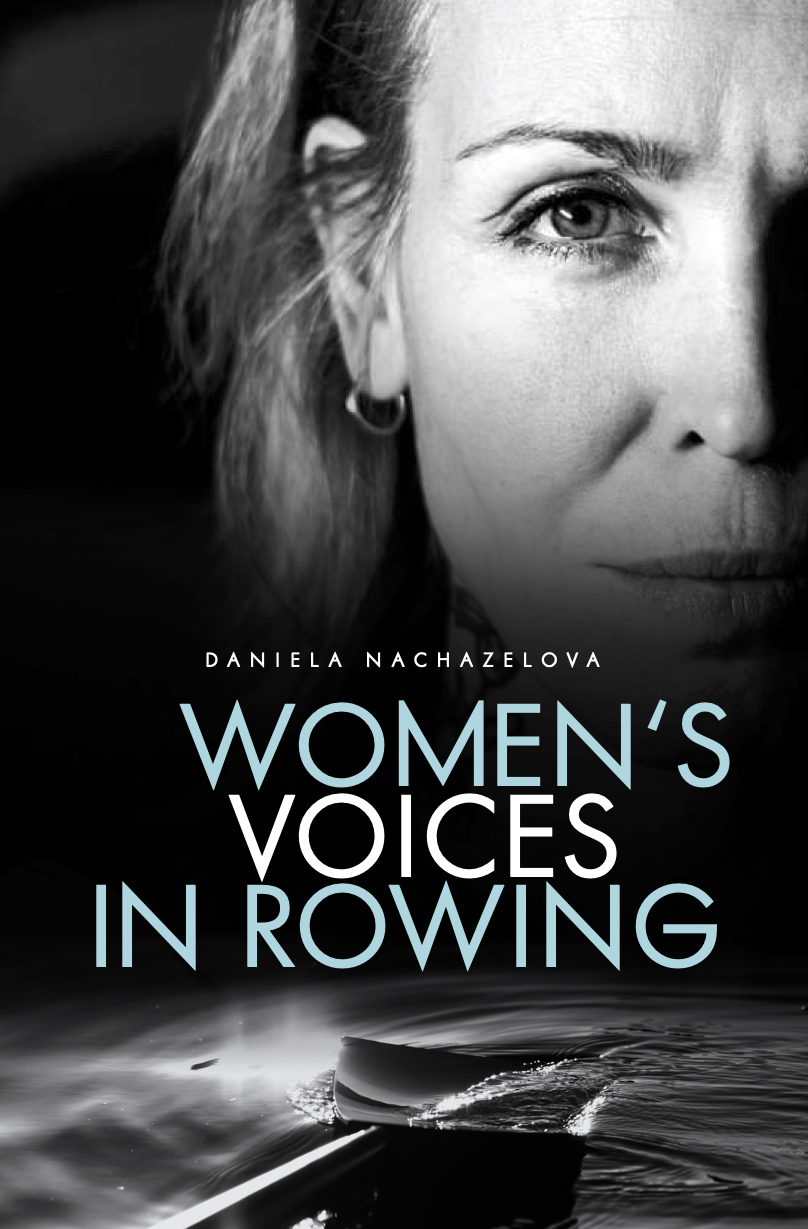 Currently being published Women’s Voices in Rowing is a debut by a former Czech successful rower Daniela Nachazelova. In the book, she collected 14 interviews with the most influential women in rowing who talk about their professional career and about how their lives have been affected by a sport where you win by going backward as fast as you can.

„When I was going through the literature about rowing I realized it was all biographies of men, male coaches, and higher-ranked officers. That’s why I decided to give space to women. I was looking for stories. A fantastic list of triumphs and medals from world competitions wasn’t enough for me. I needed drama, struggle, tension. My ‚dream team’ reveals their beginnings at rowing but also their experience with discrimination and how they have been fighting it,“ the writer describes.

Through her project, she will financially support diversity and education of female coaches. „I got inspired by Solutions Journalism and from each sale of the book, both electronic one and hardcover, we will donate 1 euro or 1 dollar to the World Rowing Gender Equality, Inclusion and Diversity Commission,“ Nachazelova explains.

The book features golden medalist and lawyer Caryn Davies who achieved MBA degree at Oxford University during her rowing break and then stroked the university team to victory in the first-ever women’s Oxford- Cambridge Boat Race in 2015. Among other Voices to hear, there is Tricia Smith, president of the Canadian Olympic Committee, Michelle Carpenter, Rowing Ireland‘s CEO, or Martina Souckova, a Czech youth rowing coach and holder of a Fair Play Award for saving the lives of two young people when a huge storm hit Prague back in 2018.

„I would be very happy if the book inspires the next generation of female rowers by showing them the strong women who blazed the trail,“ Nachazelova adds.

Ebook is available on Amazon. Hardcover will be released on December 4.

About the author: During her rowing career, Daniela Nachazelova received a rowing scholarship to Washington State University and collected medals at world cups and world championships. Now, she is one of the first women speaking about the struggles of female professional rowers.