Attention: If you purchased your Model D Indoor Rower between August 1, 2006 and April 19, 2007, please read this important information about your indoor rower. 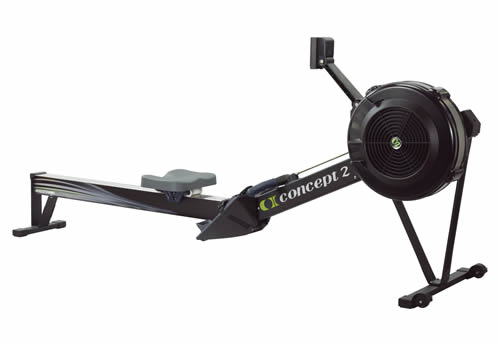 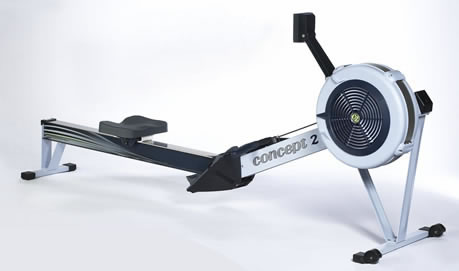 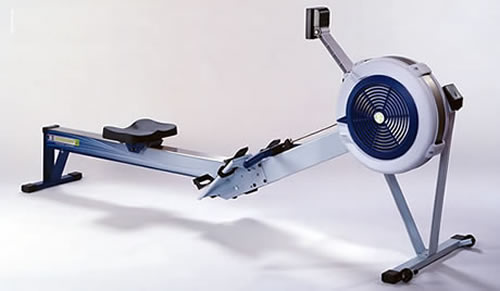 Updated in August 2006 with the following features:

The label is located between the V of the flywheel support legs, on the bottom side of the rower. The serial number represents the date the rower was boxed (mm/dd/yy). An example Model D serial number from this time frame is 082205/1.

Located between the V of the flywheel support legs, the label is located on the left side of the flywheel housing. See illustration. When asked for the serial number of your indoor rower, this is the number to use.

The digits following "Serial Number:" represent the serial number for the machine and the monitor. Date of boxing and the Concept2 part number are also present on the label.