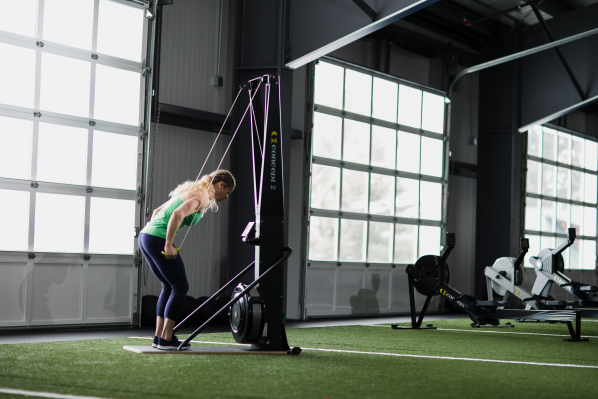 Here’s a collection of favorite SkiErg® workouts from the Concept2 Team. They range in length from 20 to 45 minutes. Continue Reading ›

As a senior in high school, Blake Haxton fell ill. Within a couple of days his condition deteriorated drastically and he was diagnosed with Necrotizing Fasciitis, a flesh-eating disease. In his incredible and odds-defying battle, Haxton had both legs amputated. But he recovered, finished high school and went to college. Although he temporarily hung up his oars, Haxton never went too far from the rowing club, acting as a coach during his undergraduate years. After learning to row all over again, he's now preparing for his second Paralympic Games and he has taken on a new challenge. He will race in both rowing and canoeing, competing over the full two weeks of the Paralympic Games. Continue Reading › 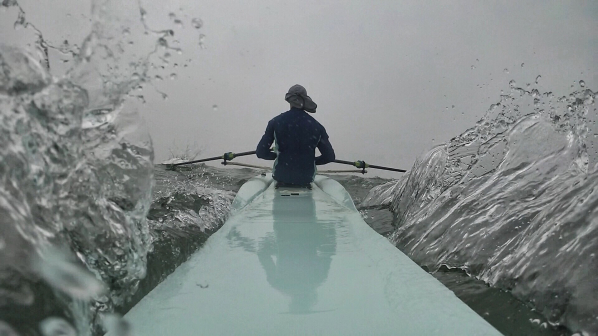 The growing sport of coastal rowing adds splashes of excitement—literally—to traditional flat-water rowing. Using competitive self-bailing coastal boats, the sport is rowed on oceans and coastal waters where surf and tides test athlete speed on varying conditions. Concept2 sculls are custom-built and are suitable for coastal rowing; we can build what coastal rowers need. Continue Reading › 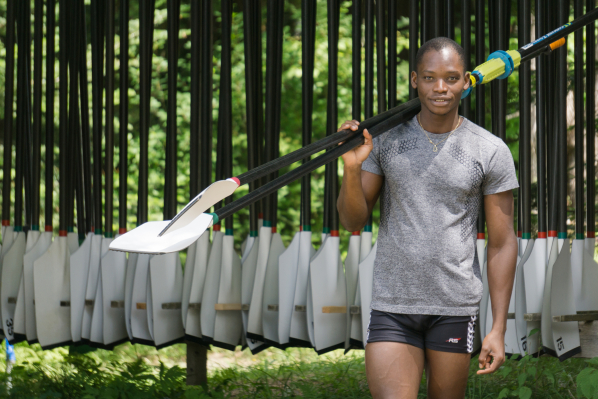 For athlete Kouadio Franck N’Dri (who goes by the name Franck-Aimé), rowing is not just an Olympic dream, but a deeply personal goal: he rows in his late father’s memory as a way to connect to and remember the man who taught him the sport. Franck-Aimé realized at a young age that he wanted to do something significant in rowing. Representing the Ivory Coast at the 2020 Tokyo Olympics will surely fulfill that goal. Continue Reading › 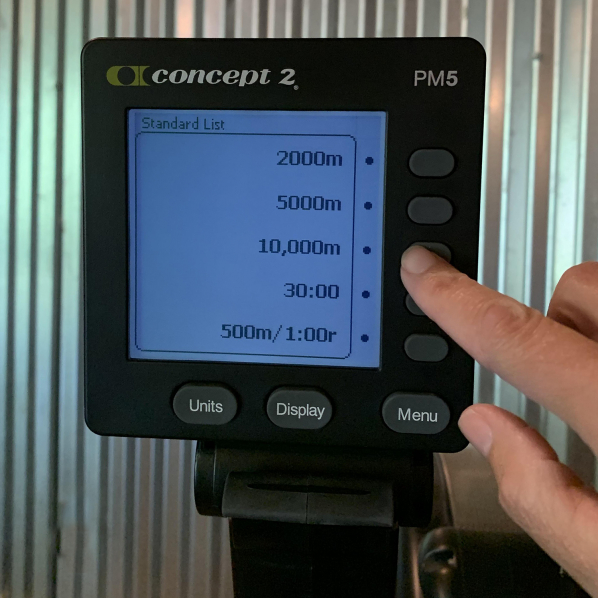 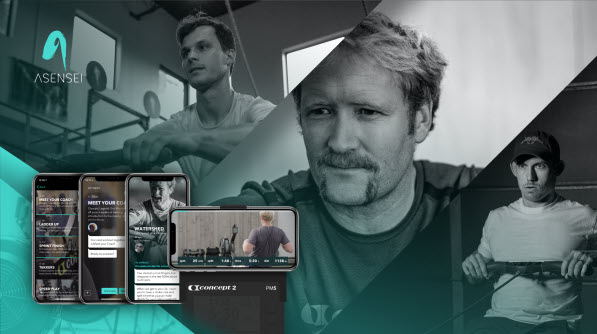 Concept2 offers many Plans and Resources to help guide your training; our Concept2 Training Guide can help you set up a plan that best fits your goals and activity levels. There are also many apps that can organize your training, suggest workouts, or even set up your monitor for you! This can keep your training handy; your daily workouts can be just a click away on your smartphone or tablet. Here’s a few of our favorites: Continue Reading › 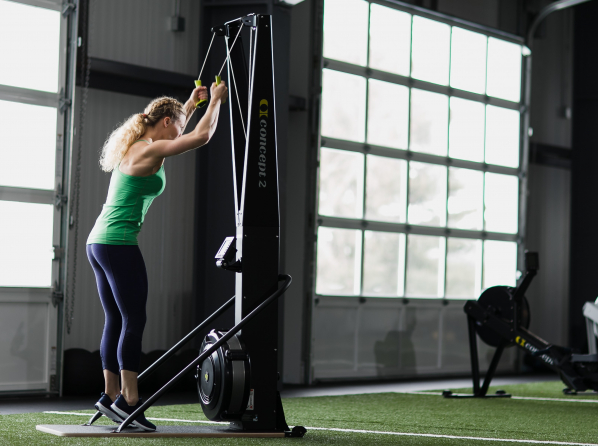 The Concept2 SkiErg® may be a different kind of exercise machine than you're used to, but this difference is precisely why the SkiErg can complement so many other forms of training so effectively. Continue Reading › 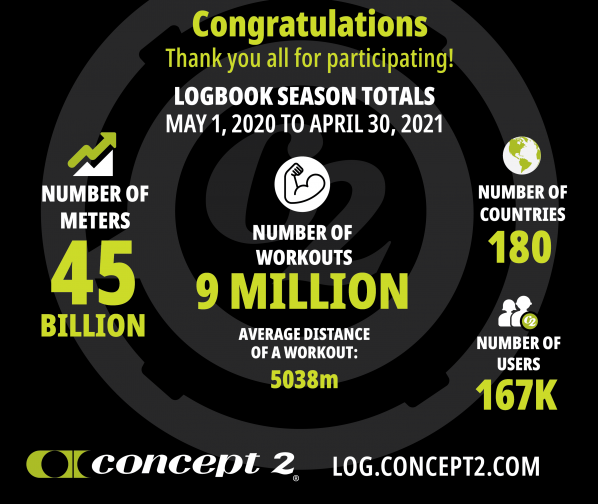 We’d be remiss to get too far into the new Online Logbook and Ranking season without first congratulating everyone on a remarkable 2020/2021 Logbook season! The numbers don’t lie—our fabulous online logbook community has humbled us yet again with incredible dedication and commitment. Continue Reading ›

Posts by this author ›

Posts by this author ›